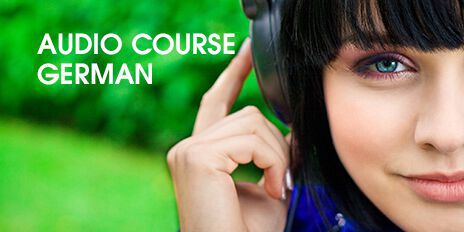 Now we'll look at those participles again. Can you guess the infinitive? You have a moment to think about each one. After a short pause, you will hear the infinitive.

Did you notice something? Right, most participle begin with the syllable ge-. What about the ending? Some keep the normal -en. For example, fahren → gefahren, zusammenstoßen - zusammengestoßen. When you study other tenses of German, you will learn that this group of verb is special and is called the "strong verbs". The other verbs don't end in -en. Instead, they end with a -t, for example sagen → gesagt, machen → gemacht, haben → gehabt. Step by step, you will learn which verb belongs to which group. For now, the verbs you've just learned are a good start.